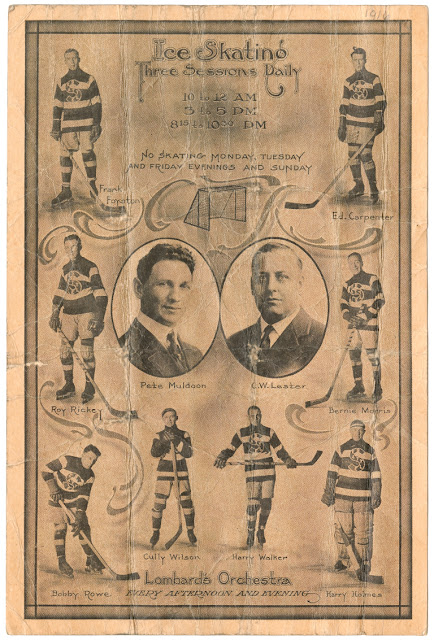 As previously mentioned, I am undertaking a new biography project here at GreatestHockeyLegends.com. I am going to profile all the players who played for the Seattle Metropolitans of the Pacific Coast Hockey Association from 1915 through 1924.

You undoubtedly know the Seattle Kraken is the NHL's newest expansion team. But did you know that 100 years ago the colorful Seattle Mets were one of the most powerful teams in major league hockey, competing for the Stanley Cup three times and, in 1917, becoming the first American team to ever win the most cherished trophy in all of hockey?

Before the Kraken take to the ice and create a new era of hockey history, let's celebrate the men of Seattle's proud hockey past.

Check back here for a master listing of all Seattle biographies;