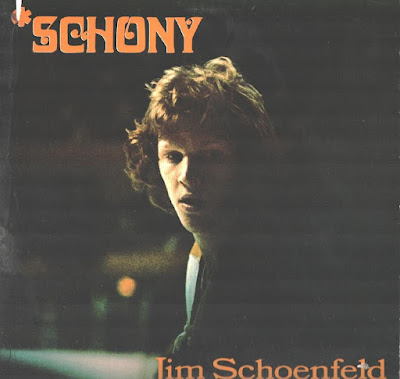 Jim Schoenfeld was a tough as nails defenseman in the 1970s and 1980s, most notably with the Buffalo Sabres. He was a physically punishing defender who could really rock you.

He later went on to be a manager and successful coach, unfortunately best known for his "Have another donut" line in this playoff incident:

But did you know he had a musical career? That image on top is his album of cover songs he released in 1973. He also released another album, The Key is Love, a couple of years later. 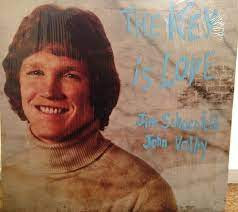 Remember when I said he could really rock you on the ice? It turns out he could rock you off the ice, too:

Through the magic of YouTube, you can listen to Schony.

And, just because I found it by mistake, it turns out Jim Schoenfeld can also add mattress salesman to his resume: