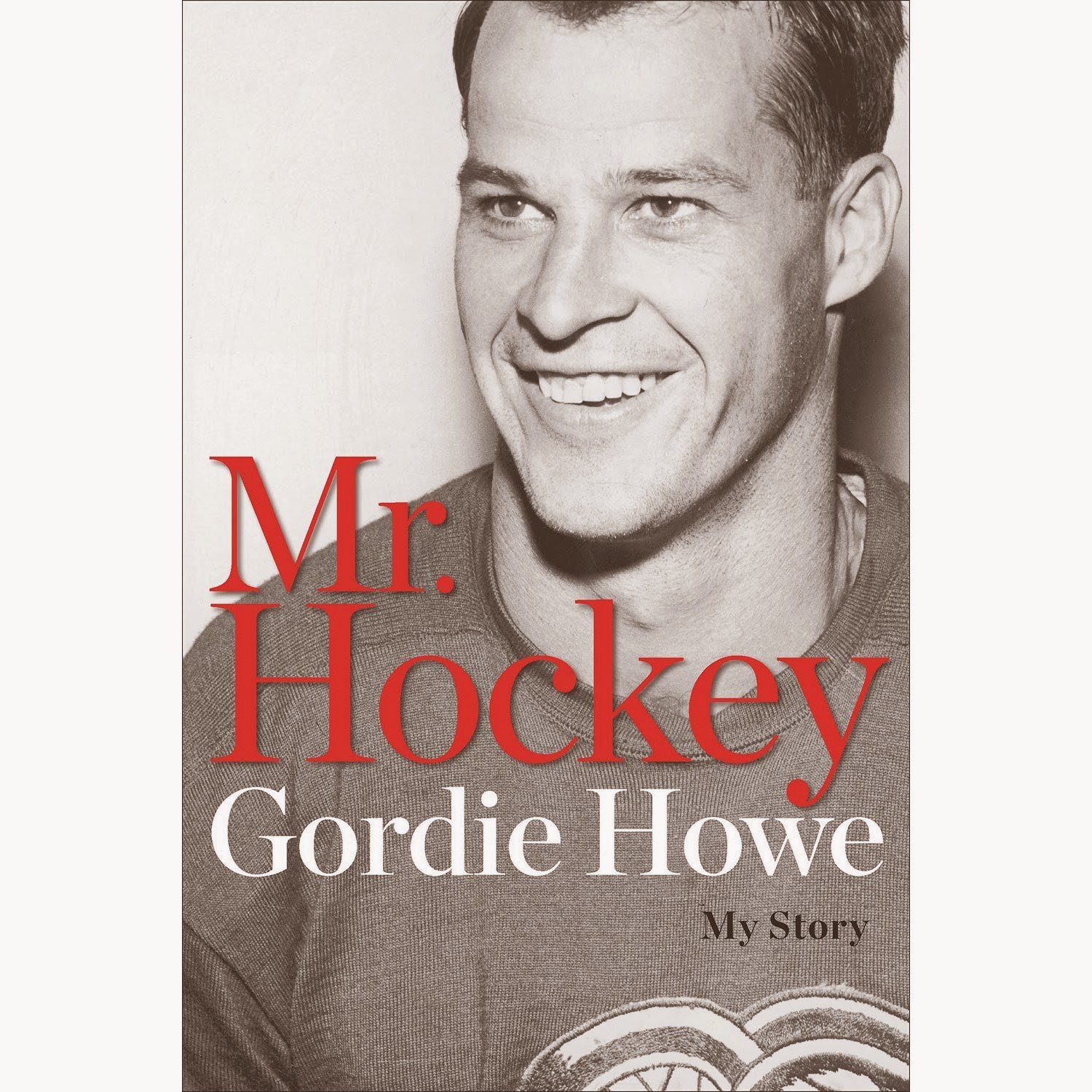 G.P. Putnam's Sons, a division of Penguin, has announced that Gordie Howe will release a new autobiography in October of 2014. The book will be called Mr Hockey - Gordie Howe: My Story

"It is a pleasure to tell my story with this book, and especially to include the people who have meant so much to me along the way.” Howe said about Mr. Hockey, in a statement. "No accomplishment is about just one person – no championship, no statistic, and certainly not a whole career."

While there have been a number of previous books about Gordie Howe, including a few authorized by himself, Putnam promises this new book will "the definitive account" on the career of the hockey legend.