When you are the greatest hockey player of all time, you don't need much of an introduction.

Wayne Gretzky has more hockey records than anyone else. He's also been on more magazine covers than anyone in hockey. Its not even close.

Here's a look at just a few of the many magazines Wayne Gretzky has been on the cover of: 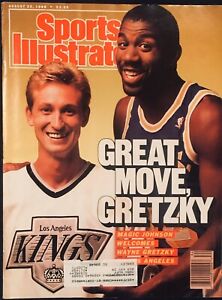 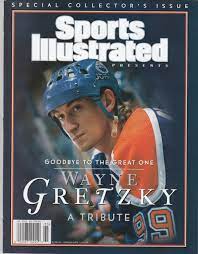 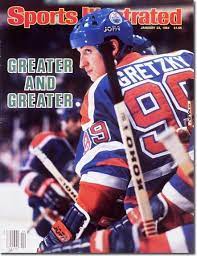 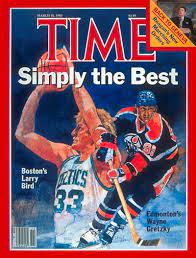 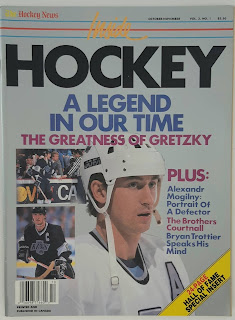 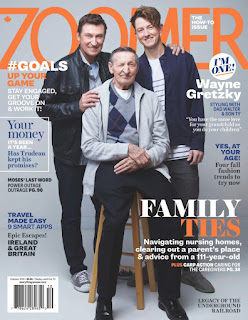 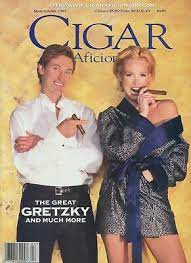