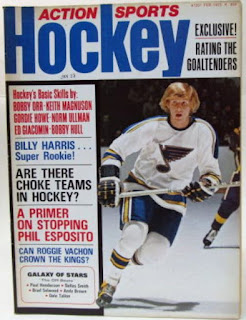 It may be hard to believe nowadays, but there was a time when the Detroit Red Wings were the weakest of the weak in hockey. Head back to the late 1960s and especially the 1970s. They were ridiculously outpaced by their Original Six counterparts. Even most NHL expansion teams and even some of the WHA teams were stronger than the Red Wings.The Red Wings made some real bonehead moves back then. Most notably they alienated a young Marcel Dionne and later let him get away. Another young star they chased out of town was Garry Unger, all because of his hair.In 1971 the Wings had an old school coach named Ned Harkness. In some ways he was the epitome of the later day Mike Keenan, a strict authoritarian who would make unreasonable demands, but without Keenan's success.